What is Climate Change?

The EPA defines climate change as “any significant change in measures of climate (such as temperature, precipitation, or wind) lasting for an extended period (decades or longer). Climate change may result from:

Climate change is already affecting the landscape around us, weather patterns, and our health. These affects can be seen in the following ways:

What Can We Do About It? 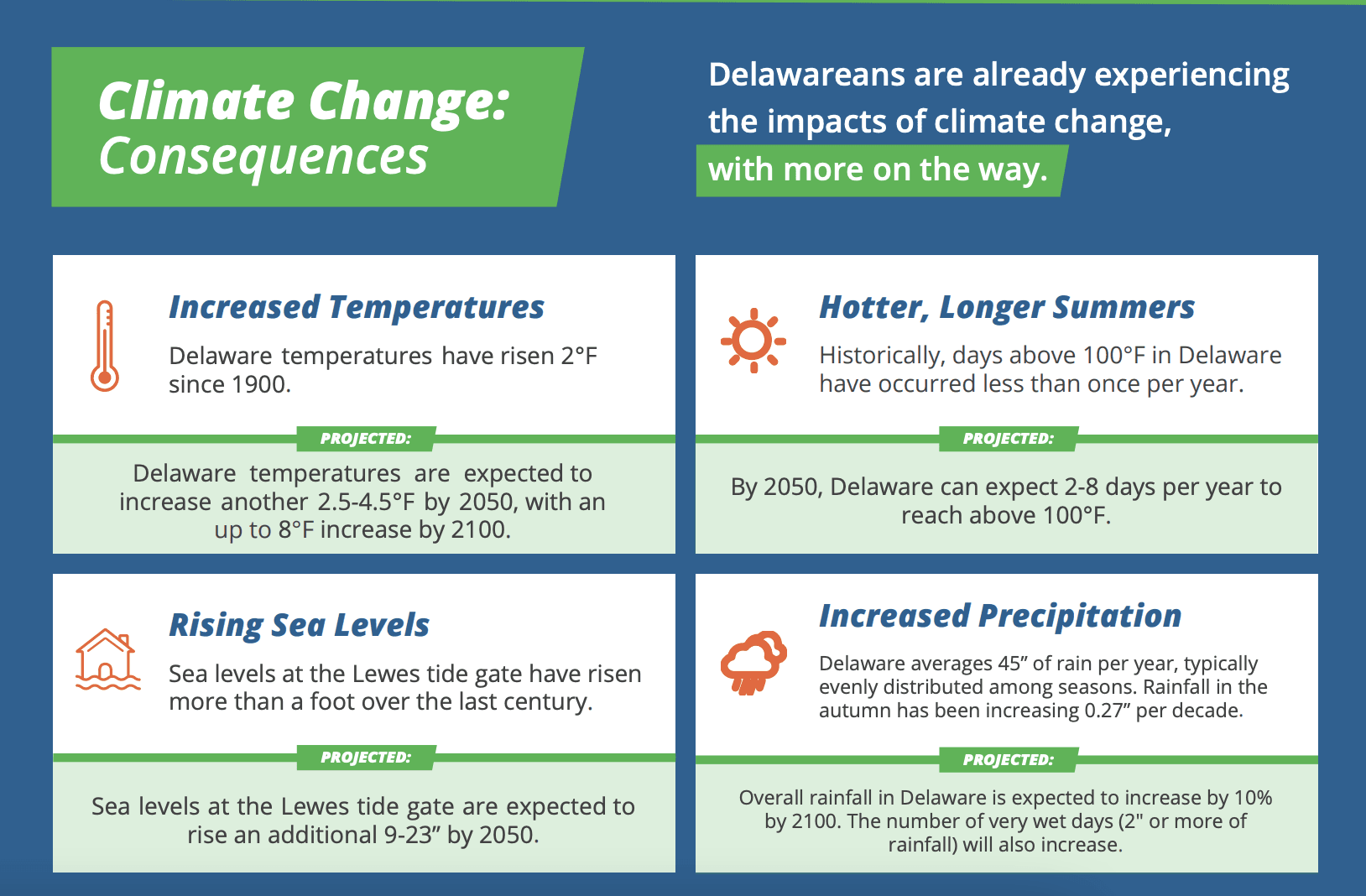